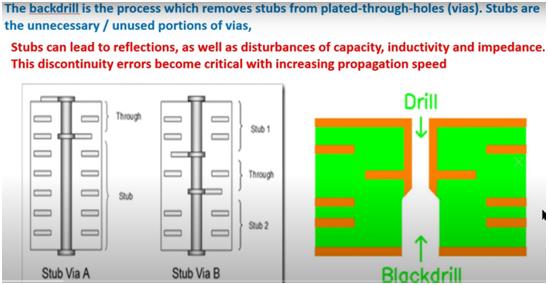 Have a question or request?
Click below, we’ll be happy to assist.
Request A Quote

applications.To be a group of electrical connector in parallel with each others, each pin in PCB to each connectors

are linked to the same relative pins of all the other connectors forming a internal systems.That is used as a

backbone to connect several PCBs together to make up a complete system.

Backplane PCB is often described as being either active or passive. Active backplanes contain, in addition to the

PCB, Indeed, the terms motherboard and backplane have been synonymous. Recently, though, there has been a

move toward passive backplanes, with the active components such as the CPU inserted on an additional card.

Passive backplanes make it easier to repair faulty components and to upgrade to new components.

HCH-PCB service our customers from prototype through mass production in Backplanes PCB, meeting their lead

time to market requirements. No order is too small. We thrive in a high mix, quick turn environment.

Our on-time delivery, for standard as well as complex technology is in the 97% across all industries.

through holes and vias that extend past their last connected layer. known as “stubs”. it will lead SI reflections, 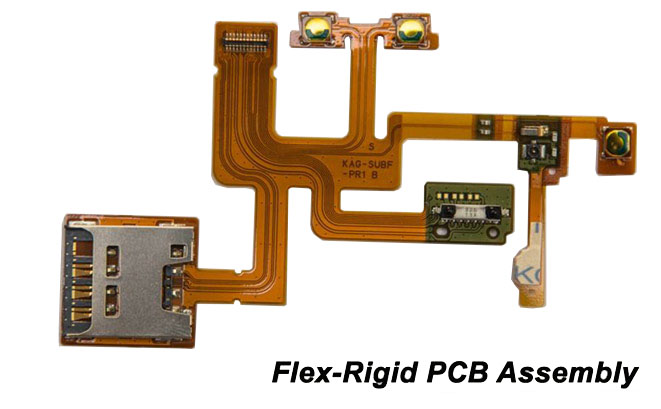 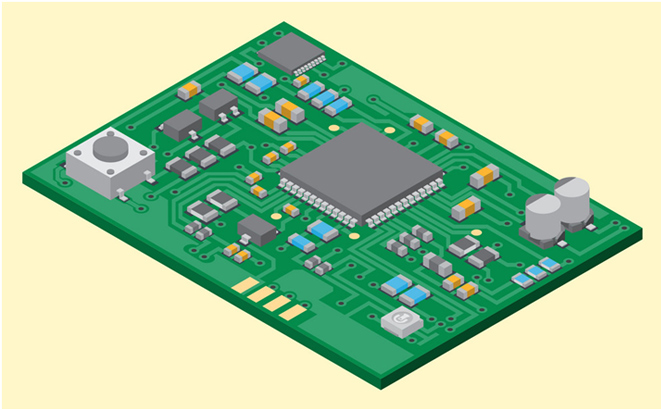 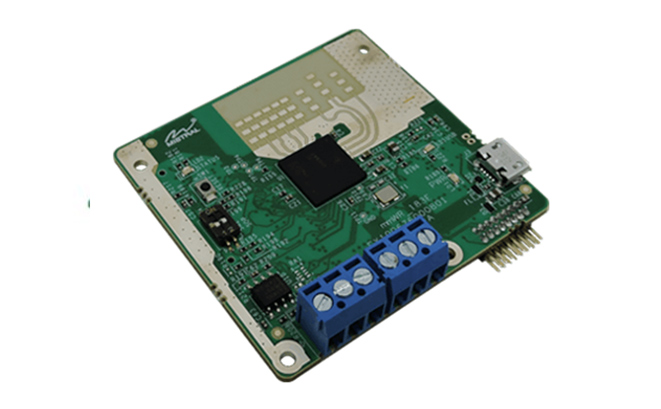 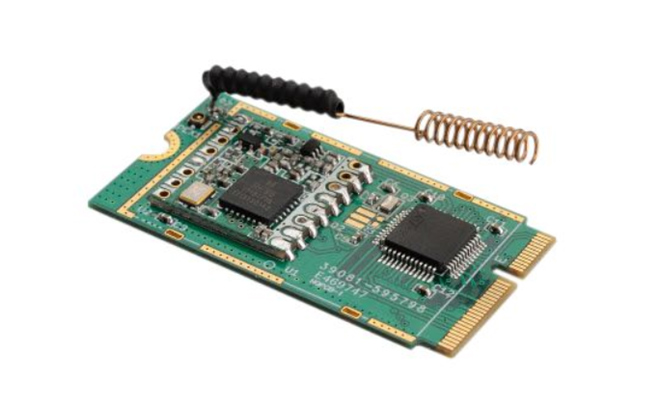